On the 16th of February 2021, a representative delegation of the Republic of Uzbekistan headed by the Minister of Foreign Affairs A.H.Kamilov arrived to Ashgabat on a working visit.

In the framework of the visit, on February 17, the head of the external policy agency of the Republic of Uzbekistan was received by President of Turkmenistan Gurbanguly Berdimuhamedov.

Also during the visit, political consultations on the level of the Ministers of Foreign Affairs of Turkmenistan and the Republic of Uzbekistan were held. The diplomats underlined the high level of interstate relations in political-diplomatic field. The importance of organizing the high-level visits was highlighted, as well as the efficiency of collaboration between the external policy agencies of two countries was stated.

The parties discussed a number of key issues in regard to bilateral agenda with special emphasis on the regional cooperation, as well as the partnership within international organizations. The collaboration in the framework of the UN, the Economic Cooperation Organization, the International Fund for Saving the Aral Sea and others was considered.  The diplomats reiterated the closeness of positions in regard to maintaining security, stability and socio-economic growth in the region and beyond. 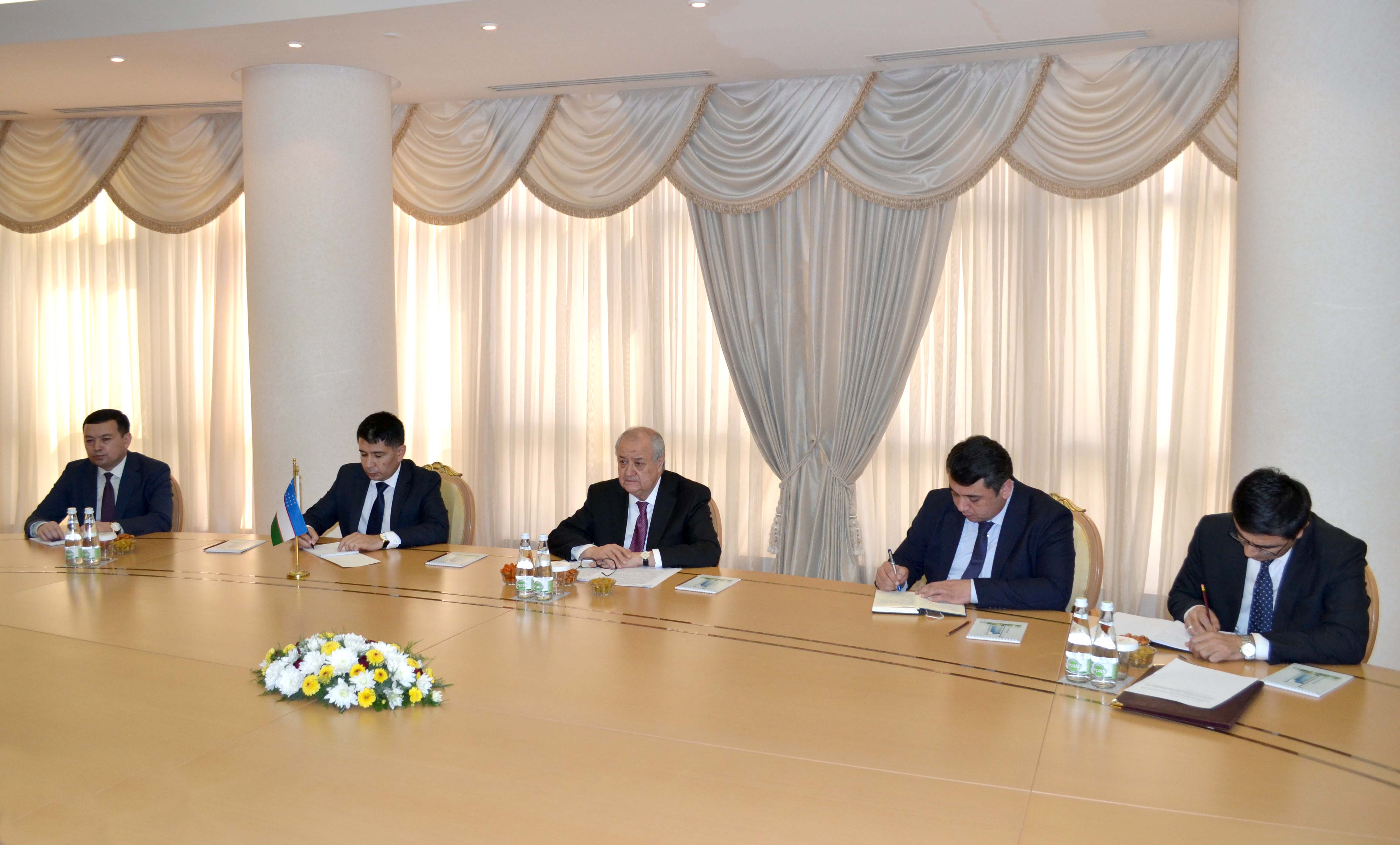 The ecological issues were discussed separately, including the expansion of joint actions in the area of water resources management.  The cooperation on energy and transport was touched upon.

The parties discussed the condition of trade and economic ties, as well as underlined the significance of Intergovernmental Turkmen-Uzbek Commission on Trade-Economic, Scientific-Technical and Cultural Cooperation. The commitment of two counties to the expansion of trade relations, use of transport and transit possibilities of the region for the advancement of economic integration was underlined.

The diplomats discussed the cultural-humanitarian cooperation, including the healthcare field. The opportunities of organizing joint events for the current year, including those on preserving and promoting the historical-cultural heritage of the two countries were considered. 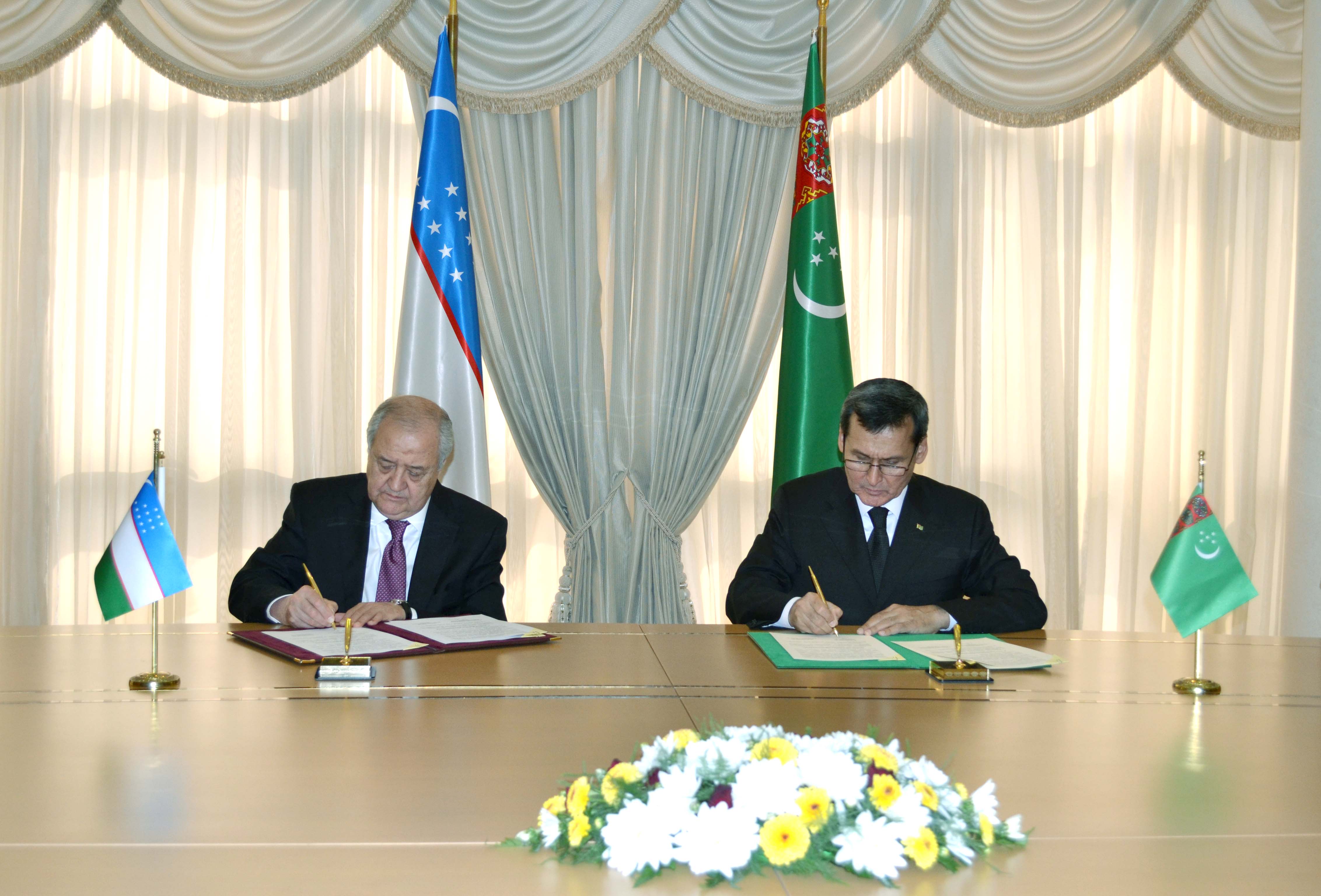 The parties agreed to continue active dialogue and cooperation for further development of Turkmen-Uzbek relations for the sake of two countries and people.

MESSAGE TO THE MEDIA

PRESS-CONFERENCE TITLED “SIGNIFICANCE OF PEACE AND TRUST IN MODERN WOR...

TURKMENISTAN HONORS THE 30TH ANNIVERSARY OF INDEPENDENCE AND MOVES FOR...