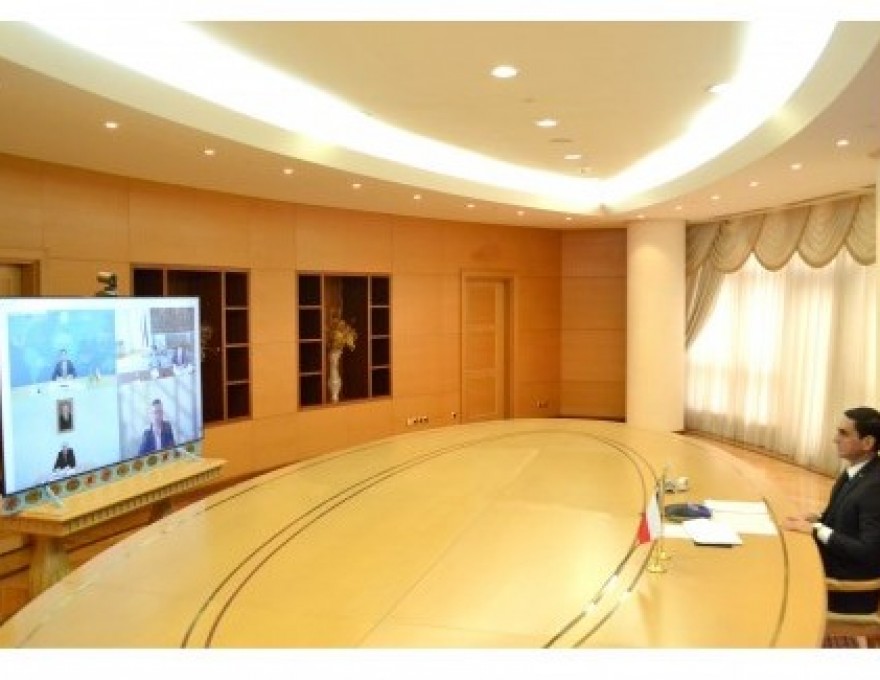 On the 19th of February 2021, Intra-MFA consultations on the level of Deputy Ministers of Foreign Affairs of Turkmenistan and the Czech Republic, Vepa Hajiyev and Martin Tlapa, were held online. After the exchange of warm greetings, the parties expressed reciprocal views on the necessity of intensifying the relations between the two countries in all spheres posing mutual interest.   The parties considered the parliamentary cooperation. The Group of Friendship with the Czech Republic was es... 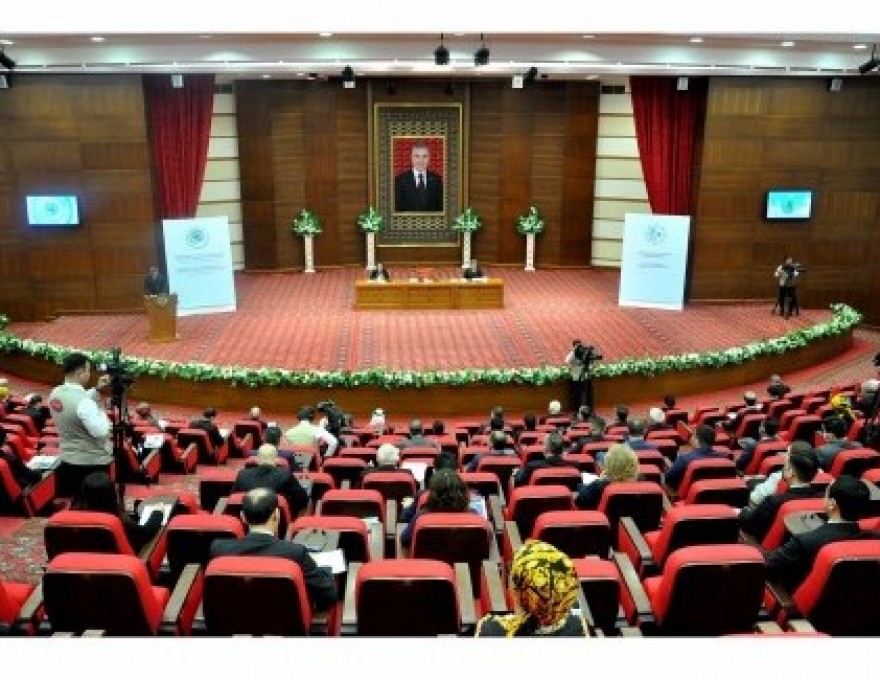 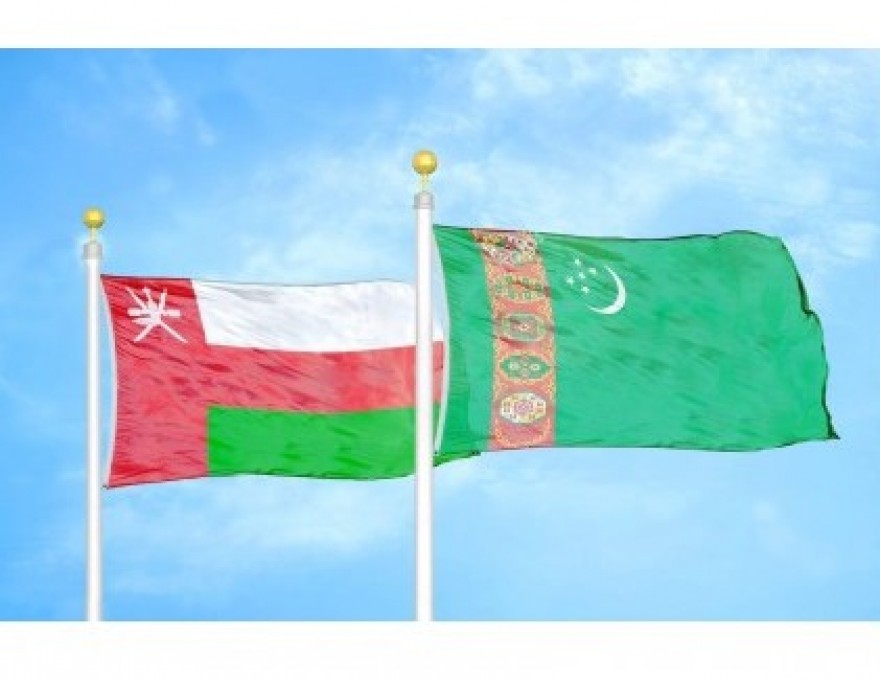 AMBASSADOR OF TURKMENISTAN PRESENTED HIS CREDENTIALS TO THE SULTAN OF OMAN 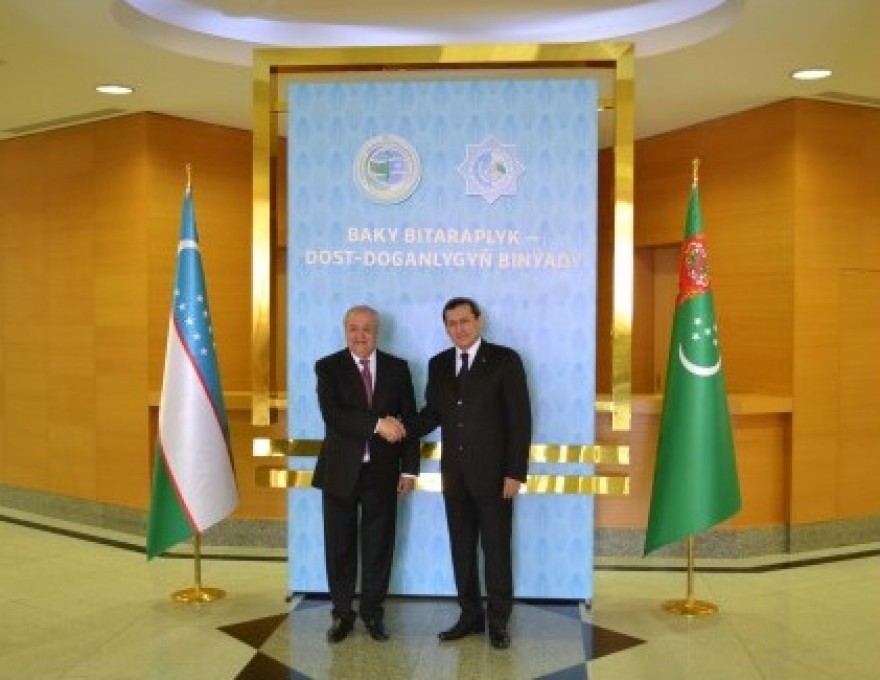 On the 16th of February 2021, a representative delegation of the Republic of Uzbekistan headed by the Minister of Foreign Affairs A.H.Kamilov arrived to Ashgabat on a working visit.    In the framework of the visit, on February 17, the head of the external policy agency of the Republic of Uzbekistan was received by President of Turkmenistan Gurbanguly Berdimuhamedov. Also during the visit, political consultations on the level of the Ministers of Foreign Affairs of Turkmenistan and the Repu... 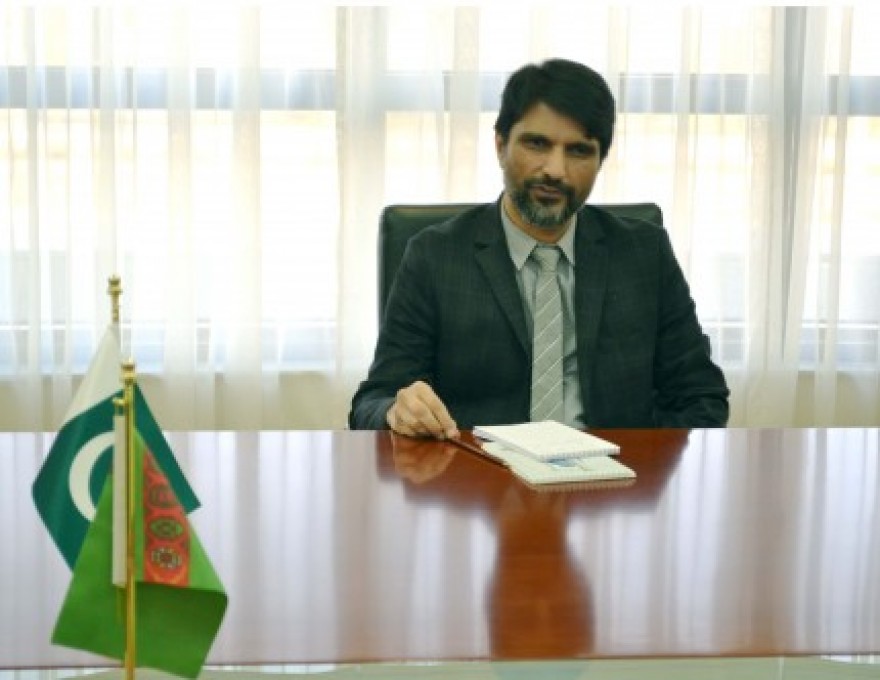 On the 15th of February 2021, the Minister of Foreign Affairs of Turkmenistan Rashid Meredov received the newly appointed Ambassador Extraordinary and Plenipotentiary of the Islamic Republic of Pakistan to Turkmenistan Irfan Ahmed. In the beginning of the meeting, Ambassador Irfan Ahmed expressed gratitude to the Turkmen side for the congratulations in connection with his appointment to the high diplomatic post and assured that he will spend his utmost effort for further strengthening of ties... 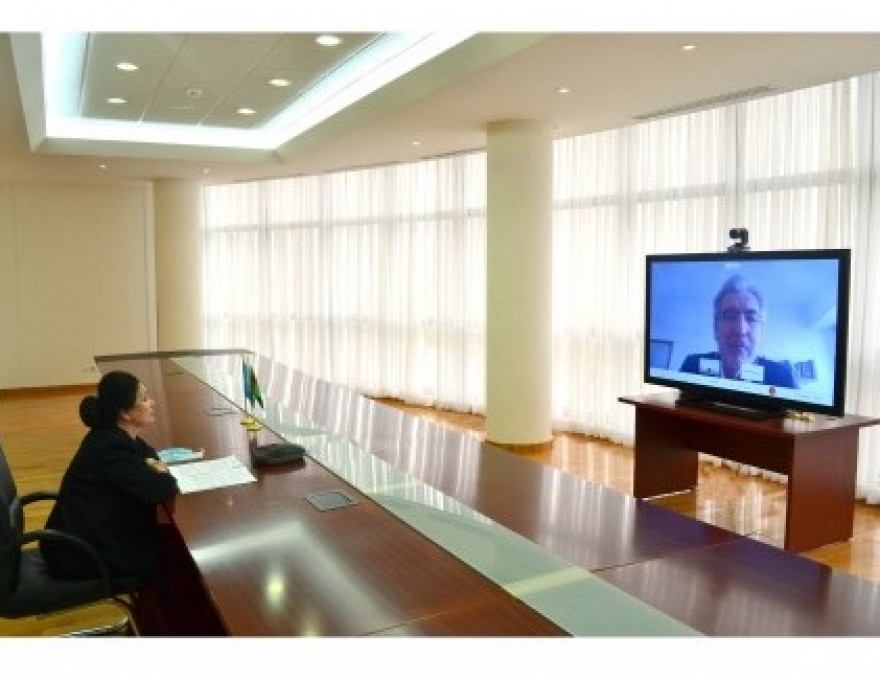 COOPERATION OF TURKMENISTAN WITH UNESCO IS ENHANCED WITH NEW CONTENT

During the period of February 11-12, 2021, online meetings were held in the premises of the Ministry of Foreign Affairs of Turkmenistan between the Executive Secretary of the National Commission for UNESCO of Turkmenistan Chynar Rustemova and the Officer-in-Charge of UNESCO Tehran Cluster Office Cvetan Cvetkovski, as well as the Director of   UNESCO Almaty Cluster Office Krista Pikkat. During the meetings, the parties noted with satisfaction the high level of cooperation between Turkmenistan...